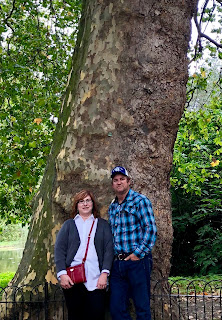 I’m 52 years old. I’m currently a paralegal, after having been through a couple of previous careers. I am married to Professor Arthur Shropshire. We have two Pledges of Affection, Stephen and Jonathan, ages 32 and 25. Stephen has a daughter, Irelyn, age 8 and the LIGHT OF MY LIFE! and a son, Mase, age 6. Pledge #2 has two sons, Oakley who is 2 and Stetson who is almost 1. 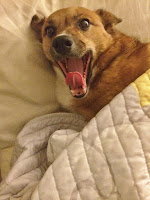 The Professor and I share our home with 3 dogs, 6 cats and 6 outdoor cats. We have been caring for a colony of feral cats for several years. Some of the younger cats had always lived around the house, so last fall, after several disappeared within a week, we built a catio for them to keep them safe from critters and vehicles on the highway. We are serious about our animals! 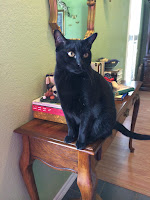 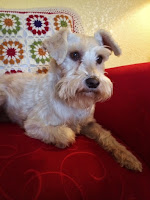 I feel like I share the same story with so many romance readers. I loved prowling through my grandmother’s house (now that I’m a grandmother, I know that all grandkids do this), and I found a box of books in her closet. I was probably about 9 and already was an avid reader. The box contained Harlequins and Harlequin Presents. I sneaked one home and read it; returned it to the box with no one the wiser. Eventually, I read the entire box in that way. At least one of them was a Betty Neels - The Magic of Living - and I began looking for her books at every library sale, book store, etc.
I think nearly all the Bettys know my favorite Betty book is The Promise of Happiness, aka Becky and the Hot Hot Baron. I wrote an impassioned argument in favor of it during the 2017 Best of the Betties Tournament. It’s a quintessential Cinderella story: this desperate and destitute young woman, running away to save her pets from the evil step-brother; and then a knight (well, a Baron) in shining Rolls riding to her rescue; and then watching the cold, haughty Baron fall in love with this mousy girl - it’s just classic.