I must apologize for disappearing from the home of the charming Betty who entertained me last.  I will not name her as I feel totally responsible for the delay in contacting you.
Things were fine at her home, just a little boring. You know what a busy life an RDD leads. We really don't have time for checking in and checking out.

As a proper RDD, at first I was appalled at life in America.There were trips to New York and Philadelphia, but only when we were peeved. So I was quiet unprepared for my Adventures in these United States. Some one had us very misinformed. This country is quite civilized and interesting. And the women are more than acceptable.

I packed and was out before breakfast at the host Bettys domicile. I had a arranged a ride to the nearest Bentley dealer and drove away in a used but immaculate Convertible Bentley Continental GTC. Not exactly 'great' or 'socking', but definitely dashing. And that is what a getaway calls for, is it not.

The details of my touring are not important or interesting to most of you because the only details you are interested in is when I meet the lovely girl I've been waiting all these 36 years to find. So look at the photos quickly and we'll cut to the chase.

I enjoyed all the lovely sites, but did not sight the love of my dreams until I headed back to my starting spot toward the noble state of Pennsylvania.  Feeling a little homesick, I detoured to a town where I knew I could find familiar food and music. It was great being in Holland again. This was Holland, Michigan during the Tulip festival. But I was still able to kick up my clogs. The hospitable Hollanders invited me for lunch and we were just about to eat our Krokets and Bitterballen when shouts of FIRE were heard.
The windmill I had just toured was pouring smoke. The local emergency personnel were ushering hoards of tourist down narrow stairwells. One plucky, somewhat plain young miss with beautiful eyes, went dashing up the stairs.  Youngsters had told her that a fainting goat from the petting zoo had panicked and ran into the mill elevator and was now at the top of the structure, she was fainting, of course. The goat not the girl.  I heard a sharp but melodious shout. Above me was that bothersome chit, clutching the unconscious goat to her chest.  Oh, that it could have been me.

All went as expected, she threw the goat to me and I muttered a few Dutch Oaths. We worked side by side on the injured patients from that point on.  I made demeaning comments or maybe they were that veiled courting we RDD's often do. Whatever it was, it worked. Our eyes met over soiled bandages but all we saw was each other. After a hard kiss or two our fates were sealed.

The windmill heroine turned out to be Maisiella Spitfire. A member of the burn team unit at the local medical center.   As a burn specialist myself, I knew I had to lend aid back at the medical center. At one point during the grueling toil, my dance partner Gretchen, who had twisted her ankle in her rush to leave the fire,  confided to Maisiella that she and I were to be married. This was complete and total rubbish, which Maisie (a hated nick name that only her step uncle-in-law used) took as gospel.  It took some time and many almost spurned meals to correct this misconception. Gretchen decided to confess that she was trying to make her ex-dance partner jealous. So all was good.

Maisiella and I were married the following Thursday at the local Cathedral.
Life cycles of bobble heads RDDs are quite sped up compared to regular RDDs. We already have adorable twins, Gigi and Guenther.
We will be having a delayed honeymoon in Oregon with the founding Betty's. Please send your snail mail address to this email.
Well, actually I'll be the only one there in physical form as the former Ms.
Spitfire and our children are cyber bobble heads.  But for the life of me, I can't spot the difference.

Post Script:  Try if you must to figure out my former hostess Bettys Identity. But don't toil too hard. If this wins her a prize, she will gladly come forth. 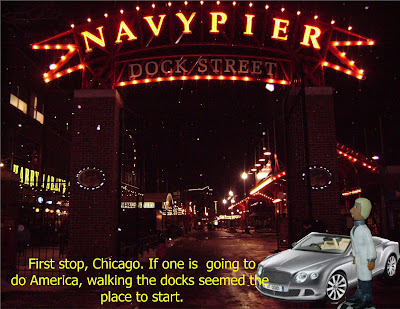 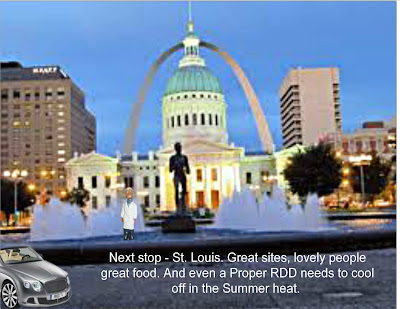 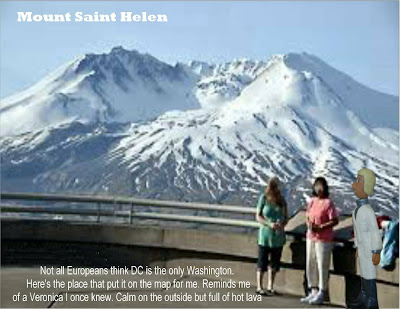 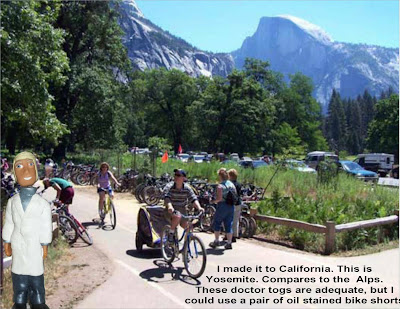 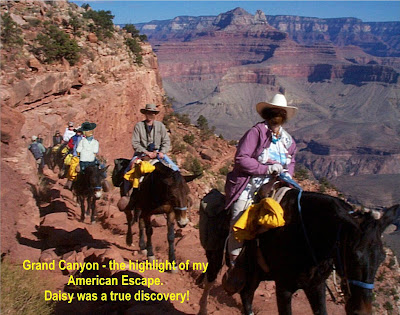 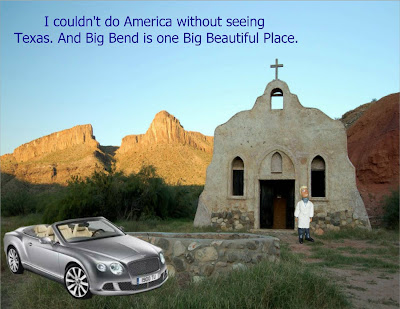 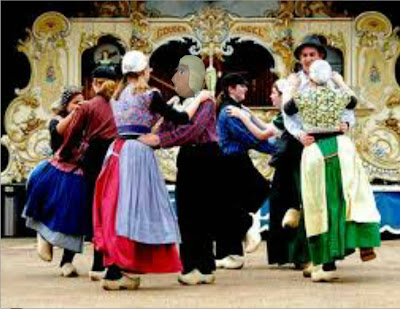 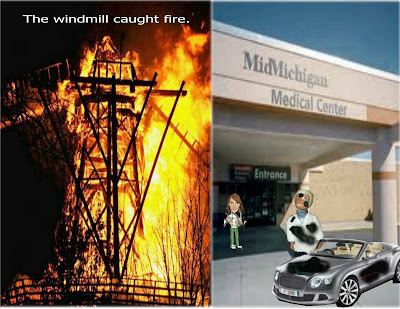 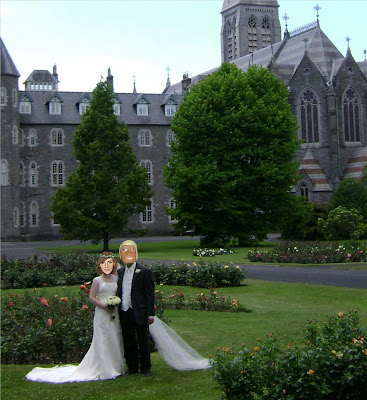 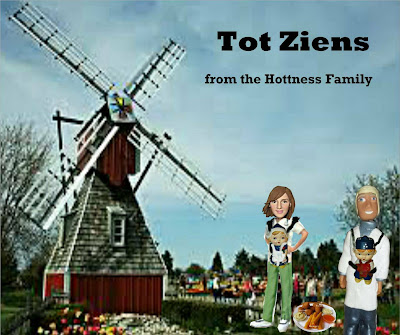