A Small Slice of Summer: Reprise

Remember when  we wrote posts that were followed up with discussion threads?  Yeah, I hardly remember those days either.  Here's a bit of mine, when Betty Debbie reviewed what has come to be known as 'Tishy and the Bull':
Tishy usually tries to keep her food budget around 40 pence a day, she tells the doctor while dining with him at Le Gaulois in Chancery Lane. Not to harp on my desperate college days, but if I recall correctly, my monthly food budget was around $50. Lots of rice and potatoes and eggs and barbecue sauce and ramen noodles. I don't think a RDD would be on a speaking acquaintance with ramen noodles.
Jason buys her a painting of a gypsy caravan which she nails to her wall with the heel of her winter boot. I wonder if nailing things to the wall was strictly allowed in the nurse's home. To me it sounds like a cross between a nunnery and a dorm room--places where the integrity of the walls are guarded like a Romulan warship. Stands to reason that she couldn't get a hold of a simple hammer.
Love and lardy cakes,
Betty Keira 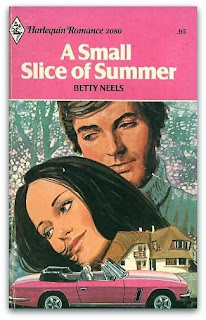 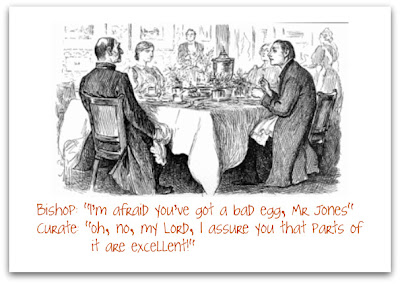 Letitia Marsden (almost exclusively referred to as "Tishy", yuk.) is a recovery room nurse. Perhaps the only recovery room nurse in Neeldom. She has had "an unfortunate experience" with a Medical Registrar. Which sounds waaaay worse than it was. He invited her to go to Brighton for a weekend and she turned him down. He got back at her by shocking her with the news that she is "old-fashioned" and not even very pretty. Ouch. Yeah, that's pretty much the whole "unfortunate experience". Because of this, Tishy doesn't trust any man under the age of 50 years of age. That's quite the sweeping indictment of an entire sex, based on one weasel. Right off the bat I don't have much sympathy for her.
As a recently certified nurse, Tishy is not exactly rolling in the dough. She spends a 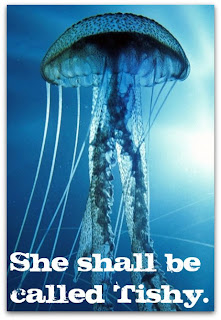 fair amount of time calculating how much money she can spend in the cafeteria. All the girls are "protective" of poor little Tishy. Maybe if they weren't she could grow a spine. As it is, she is an invertebrate jellyfish. Squishy, yet occasionally poison. Deadly poison. Her version of poison is to scowl at men who have the temerity to smile at her. Which is precisely what happens when Doctor Jason Mourik van Nie smiles at our gal. Dr. Jason is good friends with cross-over character Julius van den Berg Effert (from the much more delightful Damsel in Green). Jason knows all about "the unfortunate incident"...seems like everyone knows about it. Move along, people, move along.
Evil Medical Registrar stops by the recovery room for a spot of dumping on our gal...and who should walk in, it's Doctor Jason! Who is Tishy riled up at? Doctor Jason. Why? Exactly.
Time to head off to Aunt Maud's to cool off. Disregard Aunt Maud, she never makes an appearance 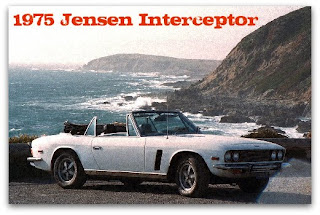 . On the way to said mythical aunt, Tishy falls off a curb, into the path of a grey Jensen Interceptor. The car belongs to Jason, and never fear, he manages to brake nearly in time to avoid hitting her. Nearly. Her ankle is sprained due to her lame-o attempt to fall in a way that won't hurt her new outfit. Her tights are ruined...when Jason cuts them off of her, neatly, just above the ankle. Instead of taking her to Aunt Maud's, he kidnaps her...and takes her to Dalmer's Place. Yes, THAT Dalmer's Place...the part-time home of Julius and Georgie van den Berg Effert. It's okay, she's been there a couple of times before...her older sister Margo is a great friend of Georgie. Georgie immediately puts her matchmaking cap on and sees hearts and flowers where there are none. Yet.
Jason has a few things to tell Tishy: 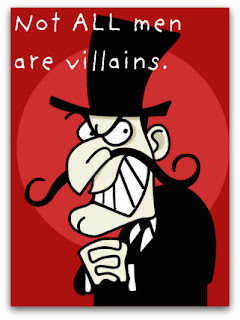 1. Not all men are villains.
2. Tishy is almost pretty when she smiles.
3. Tishy is a very touchy girl.
Jason drives Tishy home - it's sort of on his way to Plymouth. Thus begins the Typhoid Infected Gypsy Interlude. Tishy and Jason bond over feeding the scruffy dog, boiling water, and burning their clothes. After wasting some perfectly good Rich Tea Biscuits on the hungry dog, Tishy gets her knickers in a twist because...well, really for no good reason. Tishy does not take well to some implied criticism of her old clothes...and the implied hint that they should have been burnt months ago...and this leads naturally to the realization that she is in love with Jason. Right. In typical Neels style, Tishy will now have to hide her love away. She knows it's a bad idea...she's more sensible than that. "Common sense at times could be a dead bore." 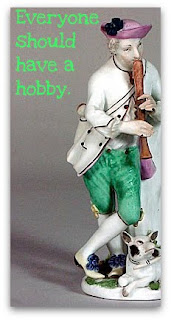 Jason and Reverend Marsden bond over a mutual love of porcelain figurines, such as Shepherd Boy with Dog. Men and their hobbies...
Back at the hospital Tishy pines a bit. She is looking plainer than usual. Her modest looks are suffering. Margo (remember the older sister?) shares a birthday party invitation to Georgie's birthday. Which is all well and good until she hears, I mean overhears Julius and Jason talking about her...and Jason damns her with faint praise. She's not that plain and she's a nice girl. She's mad...and she's not going to take it. Take what? Exactly.
House party at Dalmer's Place...Tishy saves the Day! There is an episode involving a bull in a field...she not only saves Georgie and her daughter Polly, she also distracts the bull so that she can save Jason too. During the house party, Tishy spends a fair amount of time with Cousin Karel...who is pretty close to her in age. They laugh and joke and have fun...almost like he's a brother. Let's keep that term "brother" in mind.
I could go through the play by play, but let's not. Suffice it to say, Tishy is in love, and spends a lot of time being snippy, cold, sour, uneasy...all traits that seem to endear her to Jason. Yes, Jason is in love (why, oh why?) but thinks that Tishy might really like the younger man, Karel. Jason finally proposes, but neglects to say the three magic words - I love you - so Tishy declines. Jason discovers that Karel really loves Mary, Tishy is rude and icy to him - which must be quite the attraction, because he tracks her down at work where Tishy shows her true colors, again, and is shrill, cross and furious. I predict a ton of make-up implied conjugal relations in their future.
Verdict: Gah. A Small Slice of Summer is the pathetic Side B. A few good moments, but overall, not so much. Tishy is even more unpleasant than the less than enchanting, Samantha. Jason is not unpleasant, but he just doesn't really register that much. There seems to be no good reason for him to fall for Tishy...maybe it's a gratitude thing for saving him from a charging bull? Kidding. The Great Betty was not on the top of her game with this one. The quote I used (from Pirates of Penzance) for yesterday's trifle would work just as well for this book, so here it is again."Individually, I love you all with affection unspeakable; but, collectively, I look upon you with a disgust that amounts to absolute detestation." I'm going to be super generous and give this a beans on toast.
Food: A slab of treacle tart because starch was filling. cold roast beef, rhubarb pie with clotted cream, bread and butter, scones, Rich Tea Biscuits mixed with canned corned beef (for the gypsy dog).

Fashion: Tan jersey cardigan with a shell pink blouse that she had bought instead of eating properly, old slacks and a cotton shirt that have to be burned, last year's blue and white striped dress, green voile.
Posted by Keira at 6:55 PM