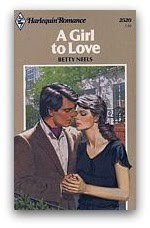 Morning, Bettys!
I think my main beef with this book is not that it's bad.  It's more that I find it difficult to put it into any sort of Betty context.  The heroine feels straight out of your standard Betty catalog but the hero is, in Betty Debbie's words, "Not your average Neels hero."
The biggest pill to swallow?  Probably his disengagement as a father.  Add to that, the fact that Sadie is going to have a job of it, whisking the whiskey tumbler out of his hand, tolerating the show biz types that will waft into her life, and quelling his moods.  I can buy, though, that she's awesome enough to pull it off.
The book can be a lot of fun.  So it's not that it's bad.  It's not.  It's just not what I signed up for when I cracked the spine and dipped into my Betty book.
It's a puzzler.
Puzzle away!
Betty Keira
Wow. I didn't remember liking this book - that may be in part to the depressing looking couple on the cover. But oh, my stars and garters, it was fun...and different. Very different. How? Let's dig in.

Sadie Gillard is a fairly 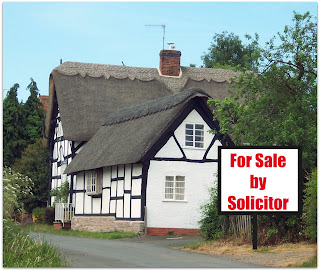 typical Araminta. At 23 years old, she is a bit on the youngish side, but she does have mousy hair, plain face and fine eyes, and yes, she's an orphan with no real marketable skills. Grandma has just died and left her with nearly nothing. The charming, but old-fashioned thatched cottaged has to be sold and the best Sadie can hope for is a job as a housekeeper or mother's helper. I know, I know, you're saying, 'Betty Debbie, that is absolutely classic Neels'. Well, yes, but now it gets different.

The house is sold immediately and for full market price (obviously a better economic climate than now)...to a playwright. You heard me. A playwright. He's probably the oddest hero in Neeldom. What makes him so different? Let me count the ways.

Not Betty's usual cup of tea. In fact, on the surface he doesn't sound that appealing. This is not one of those love at first sight stories...for Sadie or Oliver. But that's a good thing. Especially since they spend a few weeks living together unchaperoned. Unchaperoned? Yes, Sadie has stayed on at the quaint thatched cottage as housekeeper - a job she is uniquely qualified for, since she's lived there for the past twenty years.

Sadie is an unlikely looking housekeeper - for one thing she's way younger than Oliver expected, and he's inclined to let her go...until he gets a chance to sample her cooking. Girlfriend can cook. It only takes two meals and he's hooked. Conditionally. The conditions are thus: She must eat meals with him and he'll lug in the coal and logs.

The days pass with Sadie cooking and cleaning, Oliver typing and drinking..and bellowing when he wants something.

Rather than do a detailed synopsis of the rest (hey, I just got back from Hawaii on Tuesday...) I'll just give a few highlights of the rest of the plot.

Miss Murch and The Girls arrive at the Thatched Cottage.
Miss Murch exposed as the wicked liar that she is!!
Christmas Morning on Sadie's Bed.
Sadie Goes to London.
London doesn't agree with Sadie - or the girls.
Oliver takes a trip to GREECE to 'think things over' (leaving Sadie with the girls, who promptly get the flu).
Oliver dates several 'pretty ladies'.
Happily Ever After in a little Thatched Cottage. 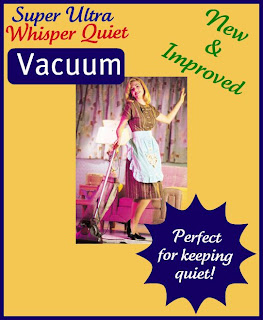 Editor's Note: Sadie and Oliver won't have a traditional HEA...as he ages he will become a 'peppery' old man who is a little too fond of whiskey. Sadie will spend her time cooking nourishing meals that sop up alcohol and replacing his shot glass with cups of cocoa. After a year or two Oliver will stop writing screenplays for love stories and focus on documentaries about plant life and ancient stone-napping techniques - any subject that won't require casting calls for starlets. Sadie will remind Oliver about his parenting responsibilities and tiptoe around the house in felt slippers, shushing the kids, when he's writing. Of course, this is all my opinion. What do you think?


Rating: I wouldn't recommend this book for a 'comfort read'. A Girl to Love is quite an outlier in the Neels canon. That said, I really, really enjoyed it. Perhaps because it's so different. Sometimes I really struggle to get through my 'assigned' reading each week. This week I zipped through it in two hours. That's two hours with notes. Two hours when I should have been packing for Hawaii. Perhaps I was just avoiding chores, but even if I was, it was an enjoyable way to do it. I readily acknowledge that there are many imperfections, but they just didn't fuss me all that much. I think I'll give this one a boeuf en croute.
Food: Queen of Puddings, scones, fruit cake, steak and kidney pudding, mackerel pâté, Welsh 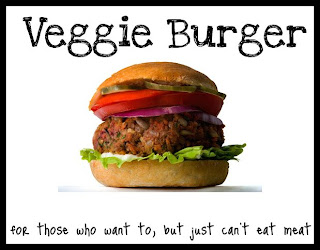