An anonymous Betty recently commented on Betty Keira's magnificently entertaining review of Ring in a Teacup, saying, amongst other sapient things, that it's one of her favorites.  (There I go, just assuming the commenter is female.)  I love Ring in a Teacup myself, but it will never be a favorite – because of that ludicrous, horrible, ridiculous final scene, when Lucy runs away from Fraam's home, checks into a hotel without any money, and gets locked into her room by an hotel employee, who phones Fraam to let him know they've got a penniless impostor claiming to be his fiancée penned up on the premises.  This, for me, qualifies for inclusion on the short list of competitors for Worst Betty Scene Ever.

Just guessin’:
Betty JoDee:  pages 1 through 224 of The Hasty Marriage, but especially the wedding;
Betty Anonymous:  the Worst Betty Scene Ever is still better than anyone else’s best;
Betty Keira:  cold, damp Scotland and Eliza charging a hill and being outflanked by a major meteorological event;
Betty Debbie:  each description of Sarre’s parenting ‘skills’.

When last we saw our heroine:

"Just for a moment, walking back in the crisp, fresh air, watching the moonlight gild the water of the canals, enjoying the almost lacey delicacy of the arched bridges, Tory’s mind flashed up a memory of Dr. van den Nie’s smile.  It is a romantic place, she thought, remembering Valerie Bailey’s words, and hooked an arm through her sister’s, drawing her close.  The two of them strolled contentedly, looking forward to a Saturday exploring together.  And not too far away, the big Dutch doctor, checking Frank Bailey’s altogether satisfactory chart, gave a moment’s thought to the quietly competent young American nurse.  Lovely eyes, he recalled, and nothing fussy about her."


THE HUGE ROSES (working title)
copyright 2014 by Betty van den Betsy; not for reprint or publication without permission


The next day, stretched out in the luxury of a business-class seat, Tory watched the clouds and ocean below her.  Voicing a thought aloud, she asked, “Jane, am I a prude?”

“Are you?” her seatmate answered.  “I wouldn’t have thought so.  Why are you asking?”
“I met a gorgeous man the other day, and I didn’t think about having wild sex with him in a hot tub or something, I thought about working in the garden together with our kids.  And now I’m imagining him sitting by the fireplace in Bristol, reading bits of a book aloud to me while I knit.  I mean, who does that?”
Jane laughed her warm, ready laugh.  “You do, little sister.  I heard enough of your randy heart-rendings over Rob Tucker in high school, and that snowboarder in college, and Dr. Dark Eyes during your practicals, to know you’re not a prude.  You’re a homebody and a nurturer and all kinds of other lovely things that will do you a lot more good in the long term than a hot and heavy sex life at 26 would do.”
“Oh, no, that snowboarder!  I had forgotten about him.  At least my taste has improved!” Tory agonized, and picked up the airline magazine to puzzle through the quiz questions while Jane reviewed her meeting notes.  And if her thoughts turned rather too often to the blond Dutchman – he probably is married, she reflected – well, perhaps that’s just part of the fun of a vacation.
Posted by Betty van den Betsy at 1:57 PM 11 comments:

Email ThisBlogThis!Share to TwitterShare to FacebookShare to Pinterest
Labels: in the style of Betty, The Huge Roses


Did you ever have to economize, or, in other words, have to scrape and scrimp, cut down on expenses, lay out your money with a careful eye?

I don’t know how many times I have read Dearest Eulalia.  I know I had always read things the way The Great Betty had meant them.  But this time my eyebrows shot up with mounting incredulity, in utter amazement, in total stupefaction... – What was that, dear little red pen?  You think I’m overdoing it?  Nah! – penlike Snort!

With something like nostalgia, I remember my days as a student, "far away" from home (about 480 km/300 miles). – Ok, I had worked at a place more than ten times that distance from home before but that was different. – Anyway, I always had enough money during those days but I tried to keep expenses down to a minimum so I could afford the train ride home during holidays, between semesters, or for the odd weekend.  (Hey, that’s almost like a Neels heroine!)  I bought a lot of my groceries at discount stores, back when discount stores did completely without frills or brand names.  The cheapest pasta, the cheapest cheese, the cheapest bread... You get the picture.

If only I had known, back then, that there was another way to save money on groceries, a way that would help me keep up appearances and eat like a king at the same time...

But then, the book I could have used as a guide would not be written for more than a decade. 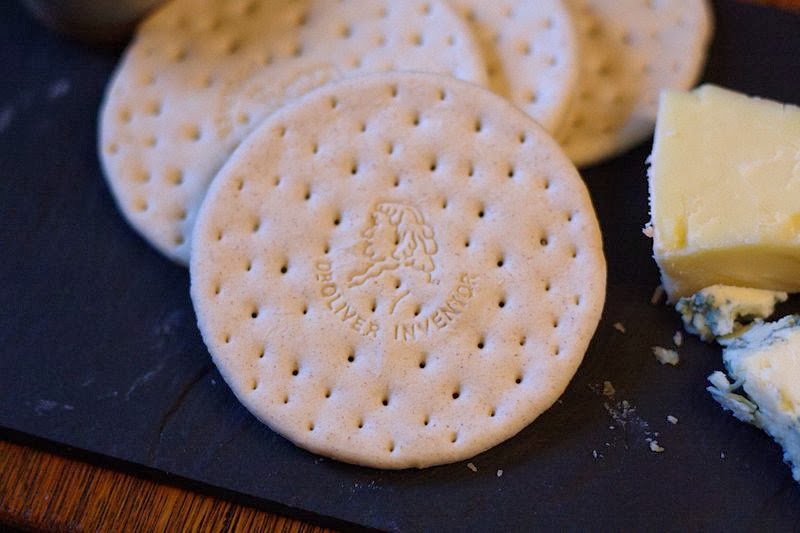 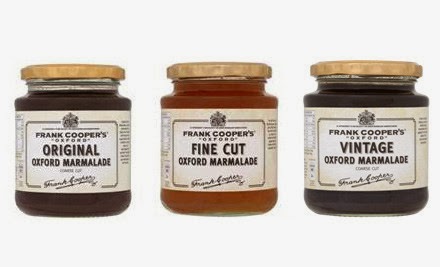 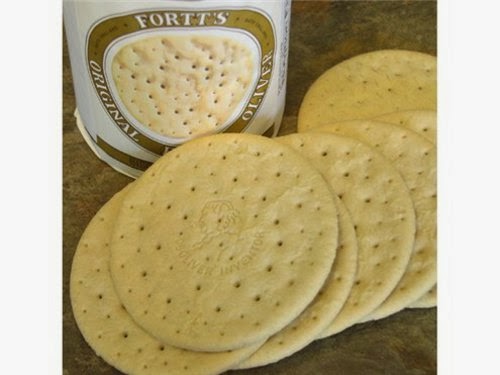 "She frowned as she spoke; pay day was still a week away and the housekeeping purse was almost empty. The Colonel's pension was just enough to pay for the maintenance of the house and Jane's wages; her own wages paid for food and what Jane called keeping up appearances [...]

"'That's a mercy. Now, Miss Lally, you do your shopping; I'll hang out the washing—see if you can get a couple of those small lamb cutlets for the Colonel and a bit of steak for us—or mince. I'll make a casserole for us and a pie if there's enough...'

"Eulalia got her coat from the hall and fetched a basket and sat down at the table to count the contents of her purse.  A week to pay day so funds were low.

"She looked up and saw that Jane was smiling — not at her but at someone behind her. Mr van der Leurs was standing in the doorway holding the coffee tray. 'Delicious coffee,' he observed, 'And I was delighted to meet the Colonel.'  [...]

"Mr van der Leurs, without appearing to do so, noted that she bought Earl Grey, the finest coffee beans, Bath Olivers, farm butter, Brie and Port Salut cheese, Cooper's marmalade and a few slices of the finest bacon; and, these bought, she added cheap tea bags, a tin of instant coffee, a butter substitute, sugar and flour and streaky bacon. It was the same at the butcher's, where she bought lamb cutlets, a chicken breast, lamb's kidneys and then minced beef and some sausages.  He hadn't gone into the shop with her but had stood outside, apparently studying the contents of the window.  At the greengrocer's he followed her in to take the basket while she bought potatoes and a cabbage, celery, carrots and a bunch of grapes.

"'We make our own bread,' said Eulalia, bypassing the baker.

"Mr van der Leurs, keeping his thoughts to himself, made light-hearted conversation as they returned to the house.  It was evident to him that living was on two levels in the Colonel's house, which made it a sensible reason for him to marry her as quickly as possible."

It is sooo sweet of Eulalia and Jane to scrape and scrimp just so that the Colonel won’t know how bad the state of their finances really is, to let him enjoy the creature comforts he is used to probably all his life.  I don’t know what I would have done in their stead.  I am very much afraid I would have been a bit more of a realist and would have introduced meals to the Colonel’s menu that would have been a little easier on the housekeeping kitty.

I will get back to work on my work-in-progress.  In a bid to push myself along, I plan to post an installment every two weeks or so, unless y'all beg me to stop.

THE HUGE ROSES (working title)
copyright 2014 by Betty van den Betsy; not for reprint or publication without permission

Email ThisBlogThis!Share to TwitterShare to FacebookShare to Pinterest
Labels: in the style of Betty, The Huge Roses
Newer Posts Older Posts Home
Subscribe to: Posts (Atom)