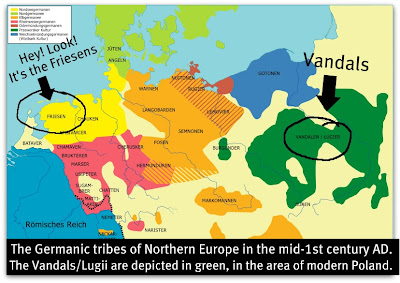 The twins are having a play-date with a little boy who was 'almost, but not quite, a vandal'. I'm sure we all know what kind of behavior is being described - but do you know where the term "vandal" comes from? According to Wiki:
The Vandals were an East Germanic tribe that entered the late Roman Empire during the 5th century, perhaps best known for their sack of Rome in 455. Although they were not notably more destructive than other invaders of ancient times, Renaissance and Early Modern writers who idealized Rome tended to blame the Vandals for its destruction. This led to the coinage of "vandalism", meaning senseless destruction, particularly the defacing of artworks that were completed with great effort.
Don't you feel smarter already? 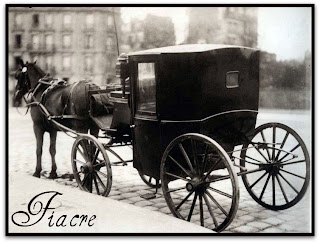 Cordelia and Eileen take a ton of fiacre rides as they explore, and more importantly to Eileen, shop in Vienna. I find the word fiacre to be weird. The word/name 'fiacre' is derived from an ancient pre-Christian Irish name, Fiachra. St. Fiacre moved from Ireland to France when he got tired of the crowds. According to Wiki-the-infallible:
Fiacre (carriage)
Saint Fiacre is also the patron saint of taxi drivers. The connection arose from the fact that the Hotel de Saint Fiacre in Paris, France, rented carriages. People who had no idea who Fiacre was referred to the small hackney coaches as "Fiacre cabs", and eventually as "fiacres". Similarly, Viennese horse-drawn buggies are referred to as Fiaker. 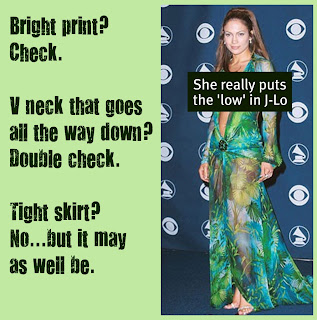 Eileen is a budding fashionista...not only does she love shopping, she also gives fashion advice: Eileen: You'd look smashing in one of those bright prints with a V neck line that goes all the way down and a tight skirt...'
Cordelia: I don't think I'd feel very happy in that, love.
Eileen, Eileen, Eileen. Hopefully you learn a little restraint in fashion. Just because you can, doesn't mean you should.

Governesses were not 'encouraged to be in the forefront of fashion'. For instance, if they did wear a dress with a v neck line 'all the way down', it might not only be distracting, but it might also be less than practical when it's time to take the kiddies for a walk.

It's 1985 and Eileen is listening to pop music on the radio. Who was making a living as a pop musician that year? Madonna, Phil Collins, Huey Lewis and the News, Tears for Fears, Bryan Adams, Bruce Springsteen, Duran Duran, Foreigner, Sting, Prince and the Revolution, Dire Straits, Eurythmics, Whitney Houston, Juice Newton, Billy Joel, etc...

At one point in the story Cordelia helps the family pack up. carrying a load of 'ironed undies' through the hall. Yes, ironed undies. This book was written in 1985, for Pete's sake - I have no idea what undies were being ironed (we're assuming the ironed undies weren't the doctor's boxers - which I guess I could understand being ironed...), but I can promise you that there were no undies being ironed in the Founding Bettys home in the eighties. Who irons undies?

Cordelia ate 'splendidly' at the hotel 'aware that she wasn't likely to get another meal like it for some time'. What good sense! I'm so glad she didn't let her blighted love life interfere with her survival instinct.