The Fifth Day of Christmas--Discussion Thread 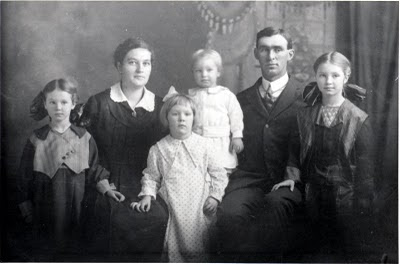 The replacement nurse in Scotland in Nurse MacBonar...she's between 40 and 50 years old and has buried two husbands. An ancestress of The Founding Bettys was one of those unlikely-looking women who married three or four times. She had a rather matter-of-fact appearance even when married to her first husband (our ancestor) and evolved into someone who clearly didn't suffer any nonsense. I like to think of her as the Elizabeth Taylor of the family tree...

Ivo speeds down the motorway and is passed by a car that he says was doing over 120 mph. Sometimes I dream the dreams of a rash young eighteen-year-old and wish we had looser laws regulating highway speeds. But there would also bound to be the odd maniac who thinks 120 is 'safe enough'. Maybe a good compromise would be to have me set all the safe speeds... 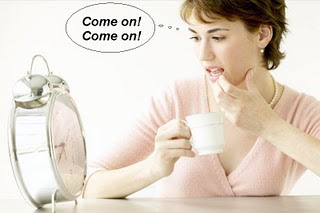 Private nursing has its perils. As Julie notes, 'half-days off when they could be arranged sounded ominous...' It seems like there is rarely anything put in writing but if I had to traipse off to a foreign land (landed with unpleasant patients) to work myself to a flinders I'd want something to look forward to...even if it's only one uninterrupted six hour furlough.

They go to dance to the music being played on a CD player (this was written in 1971 - twenty years before cds)...what's up for the next edition? ipods?

Marcia gives Julia a bookmark for Christmas...and gives Ivo's sister Jorina a book "The Seven Types of Ambiguity". Thought it was made up? You're wrong there. It's famous enough to have me thinking that someone gifted The Great Betty an unloved copy:
...first published in 1930 by William Empson. It was one of the most influential critical works of the 20th century and was a key foundation work in the formation of the New Criticism school. The book is organized around seven types of ambiguity that Empson finds in the poetry he criticises. The first printing in America was by New Directions in 1947. 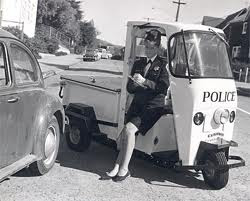 Ivo follows Julia to the bus stop and tells her to get in the car before he gets a 'procesverbaal'. This sounds like a ticket to me but Julia has got to be pretty out of it to believe for one minute that an RDD couldn't talk himself out of one of those. ('Officer, this young girl became insensible on the pavement and it was with the public good in mind that I pulled into on-coming traffic and into a no-parking zone...')
Posted by Keira at 8:00 AM