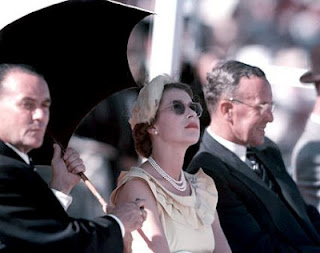 Though somewhat peripheral to the world of Betty Neels, we here at The Uncrushable Jersey Dress, are raising a glass (an unspirited variety) to toast the 60 years of the reign of Queen Elizabeth II.


She's a figure that reminds me of The Great Betty--they both evoke a period in which ladies got their hair 'set', carried around a handbag (How certain are we that the Queen's doesn't hold a handy pair of scissors or a pocket knife should her path cross with an abandoned dog or emergency Cesarean?), and didn't turn their lives into eternal Facebook status updates.  (Guilty!  I'm so so guilty!) 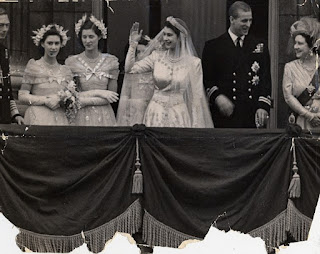 The novels of La Neels are anachronistic but, if I might steal a term from the code-monkey stylings of my Mijnheer van Voorhees, it's a feature not a bug.  So, I thought it might be interesting to take a look at how the Great Britain has marched forward (and backwards) during a reign of such consistency.  (I mean, if you find a hair style you like, just stick with it, I say.) 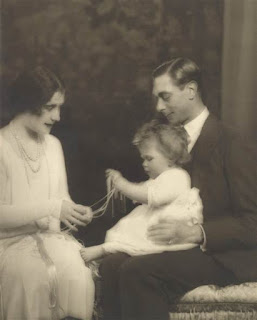 I popped over to The Daily Mail, known for its sober and measured assessments (ahem), and found a great (or colorful) series of articles on all things Jubilee.  As with everything connected to The Daily Mail, I'll leave you to wade gingerly through the muck...or bathe in it.  Whatever.  (Guilty! I'm so so guilty!)

How the United Kingdom has changed in the last 60 years


A Collection of some interesting photos (She's grinning at the Coronation!)

Queenly fashion over the years

Hours after her father's death


Anyway, it all makes me wonder: What would The Venerable Neels be doing right now? 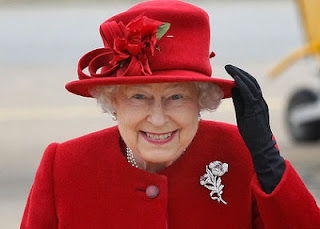