An Independent Woman has three sisters embarking on marriage and Betty Debbie begs me to recommend: 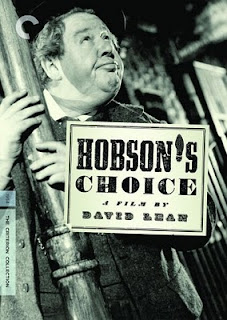 Charles Laughton plays Henry Hobson, the tyrannical father of three sisters.  He schemes to keep the eldest single and instead becomes ruined (and saved again).
The phrase is a Britishism: A Hobson's choice is a free choice in which only one option is offered. As a person may refuse to take that option, the choice is therefore between taking the option or not; "take it or leave it". The phrase is said to originate with Thomas Hobson (1544–1631), a livery stable owner in Cambridge, England. To rotate the use of his horses, he offered customers the choice of either taking the horse in the stall nearest the door or taking none at all. 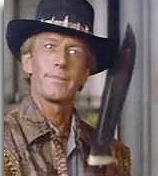