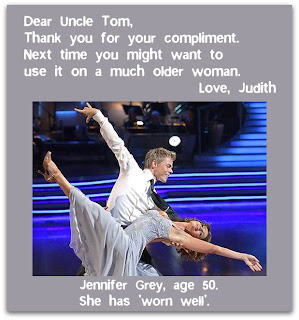 Charles is described as having a mouth like 'a rat trap'. This is a pretty common Neelism. Most of the pictures of rat traps that I've found look like large mouse-traps - the wood and spring type. How does that look like lips? Thin and tightly pressed together? Other rat traps resemble cages...which seems an unlikely analogy. Then there are the ones with large, sharp plastic teeth - which I'm really hoping aren't what's being described. Really.

Charles asks Uncle about her status--Married? Engaged? Or, as his granny used to call it, 'living in sin'!!! Wow, Judith may as well call up a realtor in Brighton... 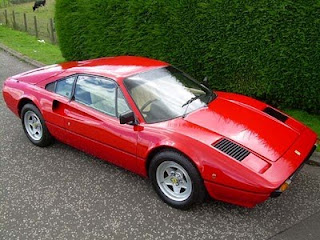 Since the car dud of last week, this hero owns a Ferrari Dino 308. The Ferrari looks like a proper sports car. While I'm sure there's enough leg room for the imminent historian, those low-slung cars are a bit tricky to exit from gracefully. Especially if you're tall and vast.

Judith goes to the British Museum after being on duty all night. Dr. van der Stevejinck and I went to the Britsh Museum after an all night flight. While we did enjoy it, I'm pretty sure we would have gotten more out of it if we'd been more awake. As it was, we wasted time wandering around in areas of no particular interest to us - because it's so huge and we were a little muddled as to where to find specific things...

Judith thinks to herself--'What was so wonderful about 12th Century England, anyway?' Let's step into the way-back machine and see what was going on (according to Wiki):

Charles speaks Portuguese. Judith considers him a 'clever Dick'. For those not familiar with the term, here are a couple of definitions:

I think I'll go with the second definition for Charles. After all, he is an intellectual. I would like to forget this phrase in connection with speaking Portuguese, since my son-in-law also speaks Portuguese - and it's just not a phrase that has worn well, at least here in my neck of the woods.