The Travels of Becky & The Baroness I 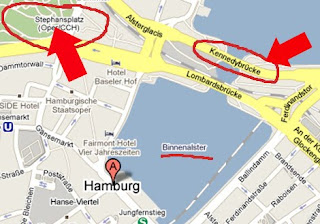 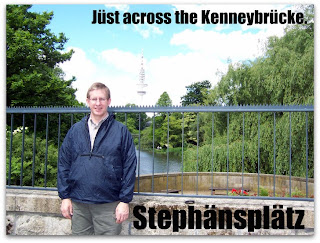 After driving around a bit, the taxi stops, the driver gets out and then comes back with a tray...it's time for tea and cream cakes. Becky and the Baroness eat their tea in the taxi - with the tea tray balanced on Becky's knees. First of all, tee hee! they're eating like Americans! Admit it, you eat in your car. Secondly, a tray on your knees? I would think it would be a wee bit awkward. I'm thinking there were no cup-holders in yon taxi. The Promise of Happiness was published in 1979 - the only kind of cup holders I had ever seen in vehicles up to that point were the circular depressions on the inside of a glove compartment door.

How would you balance a tray on your knees, hold a cup of hot liquid with one hand and possibly a cream cake in the other? I'm pretty sure I'm not talented enough for that.

Email ThisBlogThis!Share to TwitterShare to FacebookShare to Pinterest
Labels: travel