Hey There, Georgie Girl! (Part I) 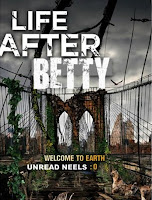 In our continuing series "Life After Betty" we here at The Uncrushable Jersey Dress have been recommended several different authors...I'd like to talk about one author today (with a special thanks to Betty Janet for getting me started on her).
Georgette Heyer. My local library actually has a ton of Heyer books, and I was lucky enough to get a bunch of them. After reading Cotillion, I was intrigued. I liked the book quite a bit...but I wouldn't be found sittin' in a tree, K-I-S-S....I did like the way Heyer crafted most of the story...and for such a long frothy story, that was saying something. So in I dove. Since nearly everyone who recommended Heyer had a different favorite, I figured I'd just have to read what was available and make up my own mind.
The

Masqueraders. A boy disguised as a girl and a girl disguised as a boy...because their father told them to. They each manage to fall in love...but when a boy dressed as a girl falls in love with a girl, how is he to woo her? And when a girl dressed as a boy falls in love with a man...ditto. Quite the tangled web...which is all untangled by the happily ever afters. Delightful. (I would buy this one...) 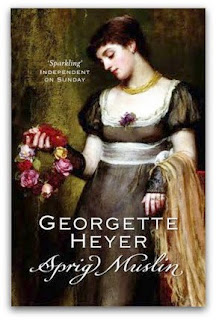 uslin. At first I didn't think I would like this book. A very respectable man is traveling on his way to propose to an old maidish woman whom he has known and liked for years. He ends up practically abducting a beautiful 16 year old run-a-way. For her own good. Most of the book involves him thwarting her escapes and countering her endless supply of lies...which at first were annoying, but then you just can't help but see how audacious and occasionally brilliant they are - even when they backfire.(I might buy this one...) 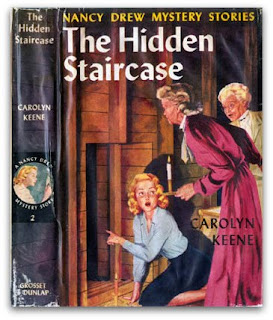 eluctant Widow. Meeting and marrying a man on his deathbed? Where's the fun in that? This book just missed being enchanting. The heroine is a bit too whiny for my taste (although, in all fairness, she had plenty to grumble about). Hidden staircases, murder, manslaughter, spies, lost military secrets - these all add up to a more serious story. Which is okay, just not one of my favorites. (Library check-out only). 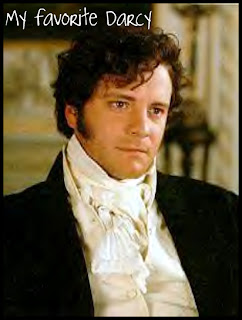 he Duke of Salford may as well be Mr. Darcy. He is very proud and also very correct in his manners, to everyone. He decides it's time that he marries so that he may...*ahem*...beget an heir to his awesomeness. He tells his mother that he has looked over the eligible bachelorettes and narrowed the choice down to five. He plans on choosing one - but he doesn't have any particular preferences...she suggests another girl (Phoebe) - and so he goes off to meet and perhaps marry her. Trials and troubles ensue...he finally begins to see that perhaps he might be a tad proud, she begins to see....I love that his mother is the one who pretty much proposes for him. (I would buy it in a minute, if I found it at a thrift store)
The Grand Sop 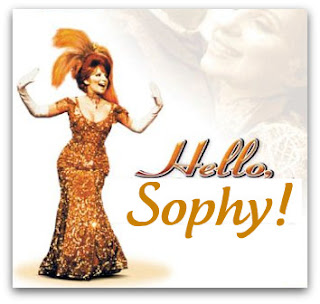 hy. Sophy is a force of nature. If I had to describe her I would have to say that she strongly reminds me of Barbara Streisand in Hello Dolly. Only younger. When her father goes off to Brazil on a diplomatic mission, she stays with her cousins in London. And she fixes everyone. She has great dash and verve - this is one book that I would describe as "a romp". Quite, quite fun. So far, it's my favorite. Read it. Now. (I will definitely be buying this one...I can see us becoming quite good friends).