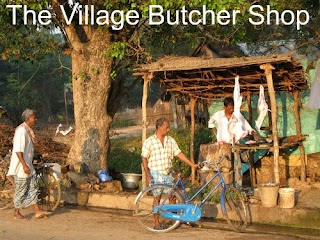 Miss Lally goes grocery shopping (Aderik comes along to carry the basket?). She buys meat at the butcher, vegetables at the greengrocers, skips the baker because she and Jane make their own bread...I'm already exhausted. I suppose if all these shops were a few doors down from my own I and knew everyone in the village then it wouldn't be too terrible but otherwise...Confession: When the four-year-old was doing the potty dance yesterday at the grocery store, I accepted (after careful vetting, a full name, the commandeering of his cart and a command decision) an offer from a complete stranger to take him to the bathroom. He was a man...a big one...named Carl. (He made the offer in such a ' 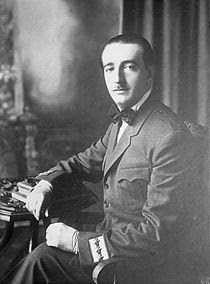 Please, lady, I promise I'm not a creep' sort of way.) He walked off with my little one after introductions were made. When needs must the devil drives. Thank heavens I didn't have a trip to the butcher's and the baker's on top of that.

Aderik flies off to Albania for some medical reason with might be the first and only mention of Albania in the Neels canon. After scrupulous perusal of the wiki article I found that the most interesting chapter of that nation's history is that they had a King Zog (see right). Really. You're welcome, Bettys. That's why you pay me the big bucks... ;0)

There are TWO cross-over couples in this short book. Christina and Duert ter Brandt from Not Once But Twice (published in 1981 - we haven't reviewed it yet) AND Daisy and Jules der Huizma from Discovering Daisy. 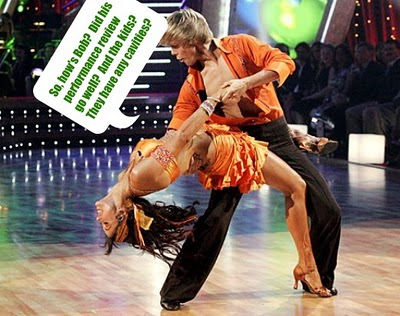 At the hospital ball Miss Lally didn't lack for partners. She was a married woman by then and I confess to a little dancing-with-other-men squeamishness. While acknowledging the proud and storieed history of platonic dance, it is not nor has ever been the formal position of this Betty that dancing with men I am neither related to nor married to is taboo, per se, but when I've taken dance lessons with Mijnheer van Voorhees and the instructor wants us to switch, I am
A) Relieved that I won't be yelling at my husband. (He is no great shakes as a dancer and I'd just as soon he trod on someone else's toes.)
and
B) Holding my new partner at the ends of my hands.
Thoughts?
Posted by Keira at 8:00 AM