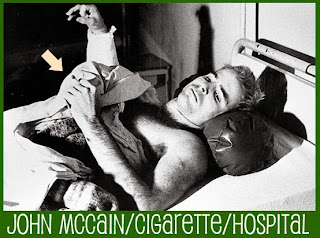 The Fateful Bargain has patients smoking on the ward which makes me wonder about how smokers do the whole hospital thing. I don't think they're allowed to smoke in the hospital (unless maybe they're mobile enough to find one of those awful, cramped outside designated smoking areas...Does anyone have any insights?

I have decided to overlook the little detail that Lucilla, a doctor's sister, is recovering from a bout of POLIO!!! In 1989!!! Let's just call it one of the Inscrutable Mysteries of Betty and pass on to other, more juicy tidbits. I looked up Jonas Salk (developer of the polio vaccine) on wiki and wow, wow, wow:

The day after his graduation from medical school, Salk married Donna Lindsay, a master's candidate at the New York College of Social Work. David Oshinsky writes that her father, Elmer Lindsay, "a wealthy Manhattan dentist, viewed Salk as a social inferior, several cuts below Donna's former suitors." Eventually, her father agreed to the marriage on two conditions: first, Salk must wait until he could be listed as an official M.D. on the wedding invitations, and second, he must improve his "rather pedestrian status" by giving himself a middle name." They had three children: Peter, Darrell, and Jonathan Salk. In 1968, they divorced, and in 1970 Salk married Françoise Gilot, the former mistress, artistic muse of Pablo Picasso--also the mother of two of his children.

Who knew he got around? He sounds a little like Jerry Brown in his dating-Linda-Ronstadt days. Anyway, though awfully colorful, the real legacy of his life is the almost complete eradication of iron lungs--see right. 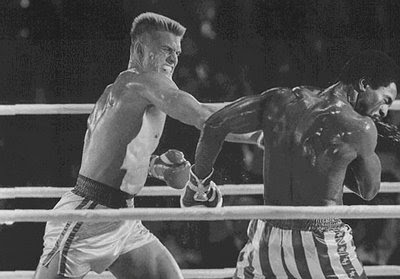 In The Fateful Bargain we get to meet some cross-over characters from The Little Dragon (one of my faves!). It's nice to know that that particular heroine finally forgave that hero for wanting to lap her about in wealth and luxury...
Posted by Keira at 8:00 AM