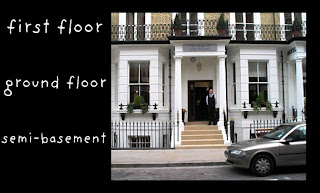 Alexander's consulting rooms are on the first floor--which in Britain means the 'second floor'. I've been reading works by British authors long enough to take that totally in stride. However, I'm wondering what the Brits call the mezzanine?

While working with a difficult child/patient Florence isn't fussed when the child says that she bites. 'I bite back.' I'm assuming she's joking - and I find that charming. Often it's the best way to deal with a recalcitrant child. A threat wrapped in humour. 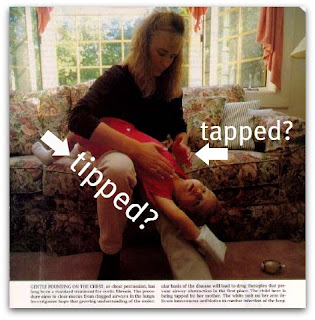 The physical therapy for cystic fibrosis is 'tipping and tapping' What is this? I used Google to look it up - the tapping I get - I've seen it on Discovery Health. It looks sort of like it sounds - tapping on the chest of the person with cystic fibrosis. Here's part of an article I found:

Chest Physical Therapy (CPT): This therapy uses a technique called percussion that involves rhythmic tapping of the hands on strategic areas of the chest. With newly diagnosed CF patients, a respiratory therapist or nurse will usually do CPT but parents will be taught how to do it so they can take over therapy at home. A typical CPT session lasts about 30 minutes, and will need to be done up to four times per day.
Postural Drainage: During CPT, the patient is placed in positions that will allow gravity to help the loosened secretions flow out of the lungs. This is known as postural drainage.

I wonder if the postural draining is the 'tipping'? Anyone? 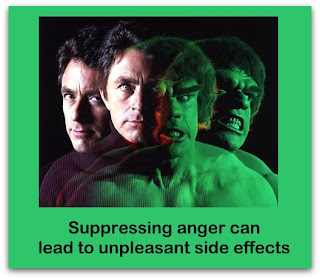 When Florence shows up at his clinic (in the slums) he is furious but has to batten it down. 'You're bursting with rage, aren't you? But with all these people outside there isn't really time to give vent to it, is there?' I'm a big believer in venting - that's why God invented sisters.