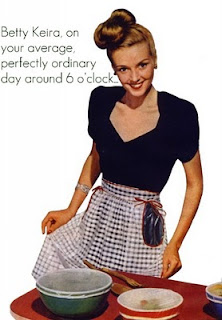 Theodosia can type, take shorthand, cope with a word processor AND a computer. Plus she's reliable. I think that's what they call in office-parlance a 'triple threat'. I've been sashaying around the home-front (in a powder blue gossamer housecoat and nicely made-up face, careful to never let the drudgery of hoovering the den put a glisten on my brow) for the last decade but my husband's reports and my own managerial memories lead me to believe that simple professionalism (reliability, if you will) is a rare and wonderful quality in a worker. Other deficiencies can be overcome but that one is sort of a deal-breaker.

She runs full tilt into him 'he fielded her neatly'. I watched a film this week about cricket. Nearly three hours later into the Bollywood equivalent of Hoosiers and I had learned precisely two rules to the game. (Ball rolls out is worth 4 runs. Ball sails out of bounds is worth 6 runs.) The rest of it is a closed book. Though if I were to consider myself a ball and had to choose a sport for 'fielding' I might go for American football (Did you just see how culturally sensitive I was there?)--where the ball is tucked into a secure embrace.
She needs a new dress for the ball - so she goes to a posher Oxfam. I have that sort of designation for thrift stores so that if I tell my four-year-old that we're headed to Goodwill, he asks, 'The swanky one or the scary one?' By the way, don't think that an Oxfam store won't be on my list of 'must-see' attractions when/if I visit Great Britain... 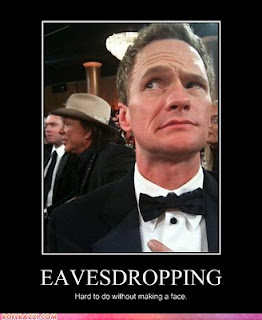 Hugo kisses Theodosia goodbye on the cheek--Aunt Mary disapproves of 'casual kissing'. I was in an elevator during our Hawaii excursion with a man from Montenegro. Our party had had a conversation with him the day before in the lobby and when he stepped into the elevator he remembered me. He leaned over and did that hand-shaking-cheek-kissing thing. Alone in an elevator? Near stranger? I think I might be with Aunt Mary on this one. I cheek-kiss my father, brothers, nephews (sometimes) and...that's about it. Still, Hugo wasn't really being casual, now was he?
When Theodosia hears a couple of nurses talking about Hugo, she deliberately drops her papers so that she can eavesdrop. Now who hasn't done a spot of that from time to time?
Rosie (his sis) is delighted to be visiting him and have a whole day to herself - sleeping in, shopping, eating meals she hasn't cooked! Every-ish Thursday my sainted mother-in-law takes my two younger boys for a day with grandma. 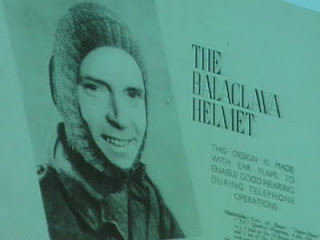 I love that woman down to the marrow of my bones. I run errands without having my arm tugged off, I wear fabrics that would show snot in a hurry, I nip off my beaten path. I hear Rosie. She's my soul sister.
Mrs. Towzer utters perhaps the very best line: 'must get meself poshed up!'
He tells her at one point, 'I could have been a thug in a Balaclava helmet.' There's one at left but I think more modern incarnations have more fabric covering the lower face.
Posted by Keira at 8:00 AM