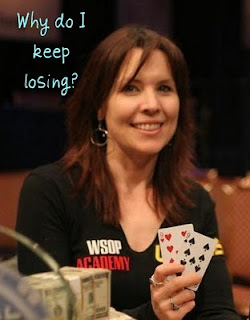 They decided to call the dog Caesar...supposedly a common name in both countries. I'm sure all us Bettys have pet ownership experience. So, 1) What have the pet names been? and 2) How did you go about finding the right one?

Aldrik allows his grandmother to win at cribbage which is a sure sign that he has his priorities in the right place. Ten years of motherhood have taught me to be an indifferent Scrabble player and positively careless at chess. Don't get me started on Old Maid and Memory...They practically hand out leaflets at the hospital titled 'How to Take a Dive for Your New Baby'
On her way to Holland, Cressida shares a cabin with three strange women. Oh I can do you one better. On a night train out of Venice (heading to Rome) I shared a train sleeping compartment with my husband and two strange men. I'm sure it would have bothered me a little had I not been completely knackered but as it was I popped off my shoes, closed my eyes, ignored the pleading of my bladder and fell to... 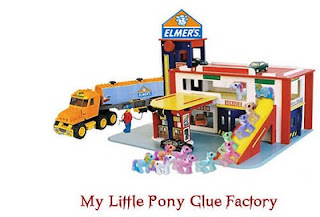 Speaking of knackered...Aldrik has a couple of percherons purchased from the knackers. I wonder how you go about doing that. I mean, they're there to be...oh dear, this is such an expressively clinical word...rendered (not fed and held in a pasture for more than a day or so) and I wouldn't imagine that Aldrik would be one to stroll past a knackery (yes) on his days off.

Nicola is the name of the villainess and Betty Debbie comes from just a geeky enough family to be forcibly reminded of brilliant electrical engineer Nikola Tesla. Though not blonde, he is flat-chested (as presumably Nicola was) and a bit of a cold fish (which you just know she is). Tesla never married. He was celibate and claimed that his chastity was very helpful to his scientific abilities. Nonetheless there have been numerous accounts of women vying for Tesla's affection, even some madly in love with him. Tesla, though polite, behaved rather ambivalently to these women in the romantic sense.
I don't know if I buy that. He's got a look, that one. 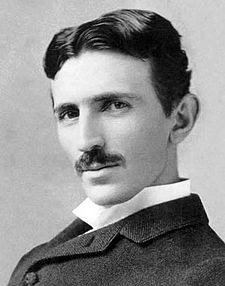 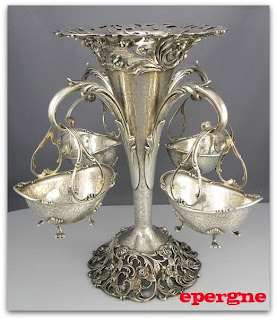 Cressida gets stuck polishing the family epergne. Yeah. I had to look that one up. There's an interesting article on the history of epergnes here. Wikipedia has a less detailed article:

An epergne generally has a large central "bowl" or basket sitting on three to five feet. From this center "bowl" radiate branches supporting small baskets, dishes, or candle holders. There may be between two and seven branches. Epergnes were traditionally made from silver, however from around the turn of the century glass was also employed.

The epergne is a large table centerpiece which may hold any type of food or dessert. It may also be used as a designer object to hold candles, flowers or ornaments for a holiday etc.

In traditional use, the epergne was a fancy way to display side dishes, fruit, or sweetmeats, or can be used for chips, dips, or other finger foods etc.

Chips and dips? An epergne would come in very useful at World Cup or Super Bowl parties.